Hello Dramatics! It’s your favorite Drama Queen back once again with a list of  More Asian movies to watch for the month of December 2017. This list is very special because the movies on this list are the ones Dramatics recommended that I watch. Dramatics from all over the world participated in this poll via Twitter recently. With that being said, some of these titles have been out for some time and others have been released in 2017. What I like about this list is that it is very diverse with movie recommendations from South Korea, Japan, and China to name a few.  I would like to thank the readers of KDramaParadise for their recommendations. In case you missed my part one of Asiam Movies To Watch In December 2017, click here for more recommendations. Without further adieu, here are your recommendations for More Asian Movies To Watch in December 2017!

Synopsis: This story is set 500 years before the Monkey King wreaks havoc in the heavenly kingdom. It tells the stories of Wukong who is unwilling to bow down to his own destiny so he sets out to rebel against the gods. This movie is based on the popular internet novel  Wukong Biography written by Jin Hezai.

Synopsis: A young woman who works at an cosmetic company becomes the prime suspect after her beautiful co-worker is murdered. 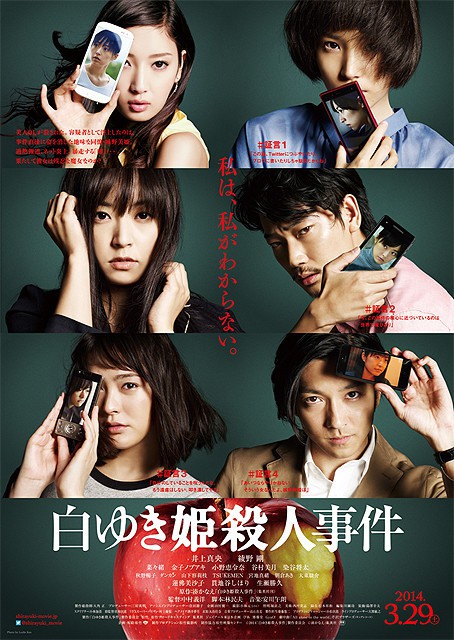 Synopsis: A taxi driver from Seoul accidentally gets involved in a German journalist’s reporting of the events of the Gwangju Democratization Movement, also known as the Gwanju Uprising in 1980.

Synopsis: King Gwanghae suspects that someone within the royal court is attempting to poison him. He orders his councilor, Heo Gyun, to find someone that resembles him to sit on his throne. 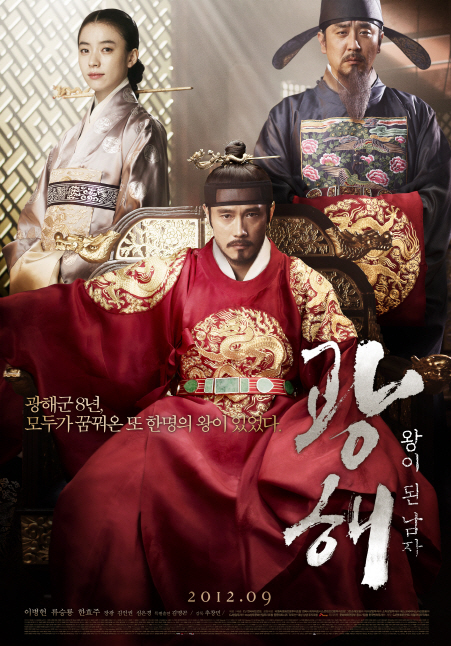 Synopsis: A student who can smell ghosts works together with a dead senior classmate to investigate a murder from fifty years ago.

Have you seen any of these movies? What did you like about them? Are there any other movies you would recommend? Leave a comment down below and lets discuss! For other movies check out my previous article here. Remember To Keep Calm And Drama On! Happy Drama Watching!

For more Asian drama and movie reviews, follow me: